Overview of LiFi products on the market. 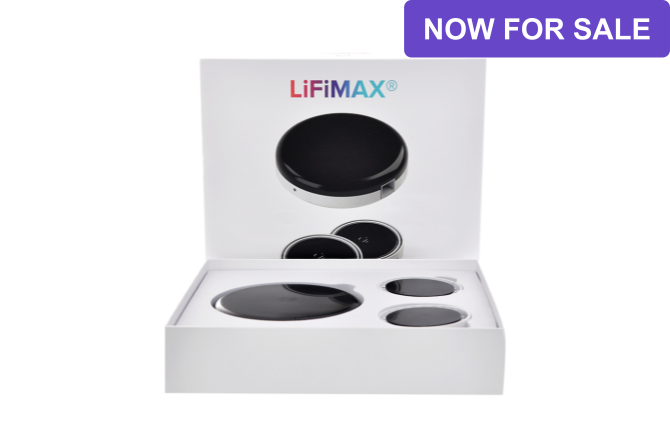 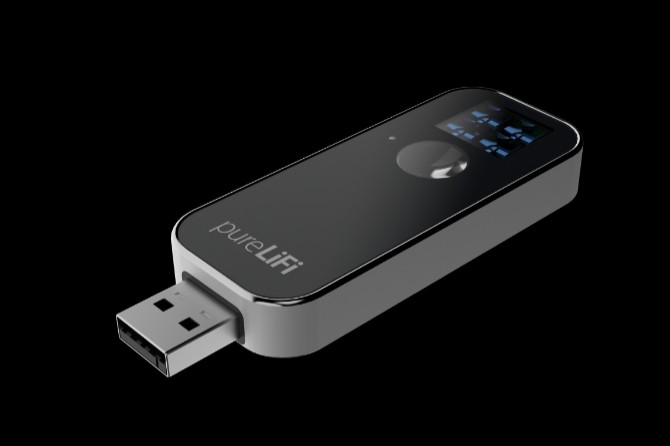 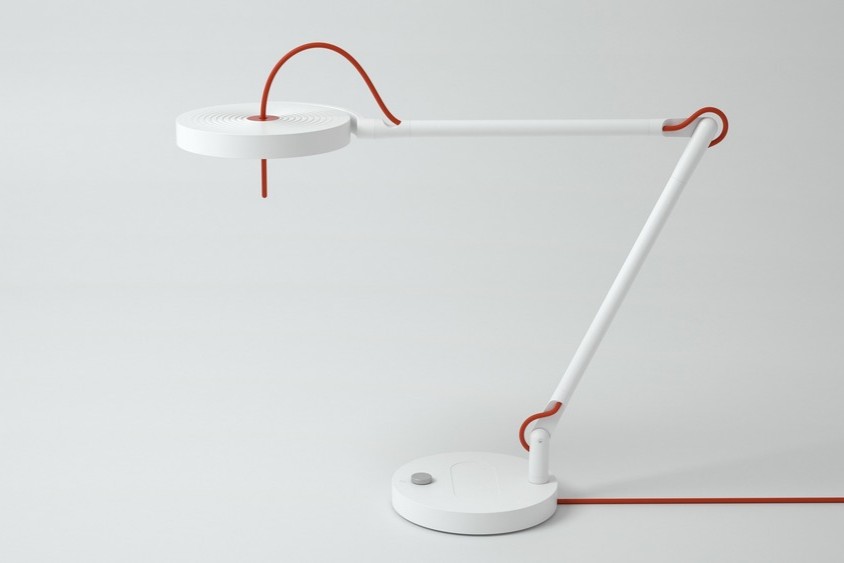 New LiFi products are getting launched faster than ever before. A lot of companies are working on developing LiFi solutions and improving LiFi technology. On this page, you can find an overview of the LiFi products currently available on the market.

Do you know a LiFi product that isn’t listed on this page yet? Please get in touch with us on this page.

In the last 10 years, the compound annual growth rate (CAGR) of wireless traffic has been 60%. This growth is expected to sustain for the next 10 to 15 years with the advent of technologies dependent on connectivity. As a disruptive technology, LiFi is poised to make an impact in many industries as it is expected to register a CAGR of over 70.54% over the next five years.

An increase in the demand for 3G and 4G technology as well as the impending RF spectrum crunch is expected to drive the global LiFi market. Due to its use of the visible light spectrum, experts do not expect LiFi to serve as a replacement for WiFi. Instead, it will complement WiFi in environments considered unsuitable for it. This includes environments such as healthcare, hazardous industries, and the aviation sector, among others.

Rising demand from sensitive environments such as hospitals, medical centers, and schools will more than likely fuel its growth further in the next five years. As the technology involves the visible spectrum of light, it is expected to have minimal impact on human health. Thus, it is seen that more and more sensitive sectors will adopt the new technology.

However, due to it being a relatively new technology, there is little awareness surrounding the technology. Additionally, there are several misconceptions surrounding its nature that continue to surround it. Industry experts fear that these misconceptions, along with its relative anonymity, will restrain growth in the coming years. However, they also forecast that its impact will lessen due to a growing demand for wireless connectivity as well as the news of impending higher data rates.

Aside from the trends mentioned above, several key market trends have shaped the evolution of LiFi technology and will continue to create demand for LiFi products and drive innovation. These include:

1. The risks of a spectrum crunch

Throughout the years, there have been talks of an impending spectrum crunch. This is due to the fact that demand for wireless technology has been steadily increasing over the years. To make wireless connection possible, various frequencies in the radio frequency (RF) spectrum are used.

But the RF spectrum is a finite resource. As network traffic continues to increase, the spectrum will continue to approach congestion until all frequencies are no longer available, thus, driving the spectrum crunch.

2. The evolution of overhead lighting

Solid-state lighting is set to become all pervasive within the next few years. The development of the technology has made intelligent lighting possible. Increasing applications within the field of wireless technology will drive its demand. SSL, along with sensors and controls, is set to be worth $3 billion by 2020.

Technology continues to drive innovation. Over the years, technological innovations have been created at an astounding rate. However, these innovations, in turn, created a massive demand for energy. Non-renewable sources such as fossil fuel have also served as its fuel. These resulted in heavy emissions causing massive damage to the environment thus creating a greater need for green technological solutions. Green technology operates at higher efficiency, which uses less energy while producing fewer emissions.

4. The internet of things

The internet of things (IoT) is a system of interrelated computing devices, machines, electronic gadgets, objects, or people that are provided with unique identifiers and the ability to transfer data without any human-to-human or human-to-computer interaction. IoT improves connectivity between devices, but will also occupy frequencies within the already congested RF spectrum. This creates an even bigger need for spectrum relief.

Smart buildings are becoming increasingly popular, especially with the advent of IoT. Smart buildings are incredibly adaptive and are vastly improving the comfort and user experience of their residents. They understand the location of each occupant and are able to provide services based on their locations such as health monitoring, logistics, car parking, and shopping assistance. But with the looming spectrum crunch, a better alternative such as LiFi technology will be required to power this technology

Even at its relative infancy, the LiFi market has become highly competitive as it consists of several major players. These players include:

The companies currently occupying the market are currently acquiring various opportunities to work together to increase their marketing standing as well as profitability. For instance, pureLiFi and Lucibel have worked on a partnership that resulted in the development of the world’s first LiFi luminaire capable of providing internet access through light.

In 2018, pureLiFi collaborated with Cisco in 5G RuralFirst project to address the needs of communities and businesses in rural locations around the UK.

Various players in the industry have already released products that enable LiFi connectivity. However, some products are still in development and are still not available for use in the open market.

Sign up for the LiFi.co newsletter and be the first to know when new LiFi products launch.