Another giant in the world of illumination, GE’s history can be traced as far back as the late 1800s. Over the years since its establishment by Thomas Edison himself, GE has steadily pioneered innovations in the creation of light bulbs and has produced some of the world’s best lighting technologies. More recently, it has invested a considerable amount in putting those light bulbs to use in wireless communication as an answer to the overwhelming demand for high-speed data transmission.

As part of its efforts to diversify into the world of networking, GE has collaborated with Qualcomm Atheros, a well-established company in semiconductors and wireless technology, to create LiFi-enabled lighting systems that can revolutionize retail. This new system can be used by retail stores to pinpoint the locations of shoppers and then, with the use of mobile apps, personalize the in-store experience. 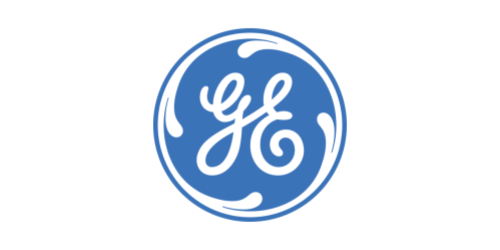 Please fill out the form below to contact General Electric.