Oledcomm is a French telecommunications company that began its research into LiFi as early as 2005 at the University of Paris-Saclay. It created its first prototype of a LiFi system that can be used extensively in the automotive sector. And as a response to the overwhelming demand for various LiFi technologies, the company was founded in 2011. Since then, it has become a leader in the manufacture of LiFi network interface devices such as modems, LiFi dongles and bridges, and a LiFi Cloud SDK that is available both online and offline.

Oledcomm has their eye on the future as their team and ambition as a company continues to grow as they aim to promote more interconnectivity by transforming the 14 billion light points on the planet into a powerful and secure LiFi communication network. 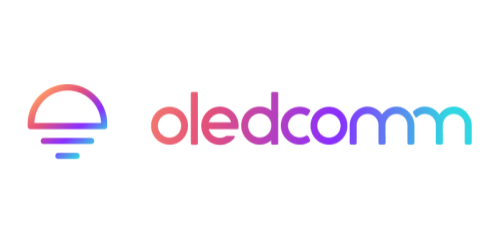 Please fill out the form below to contact Oledcomm.