Luciom was a French startup that was created in October 2012 by its 5 co-founders who wanted to make their mark in the world of Visible Light Communications. By pooling together their expertise in the field, they aimed to design, manufacture, and market solutions that made light communication possible. It was then a small company but their efforts were soon noticed by lighting giant Philips.

Philips’s acquisition of the French company and all eight of its employees at the end of 2016 aims to expand the Dutch behemoth’s operations into the world of networking and internet technology. This is a widely-anticipated acquisition as many expect that Philips will take LiFi to the next level and push it further into commercialization. 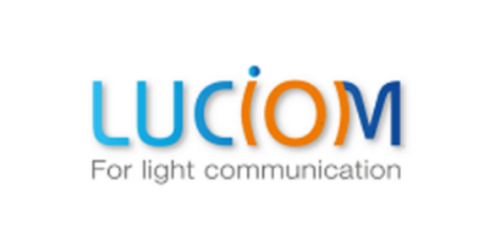 Please fill out the form below to contact Luciom {Signify).